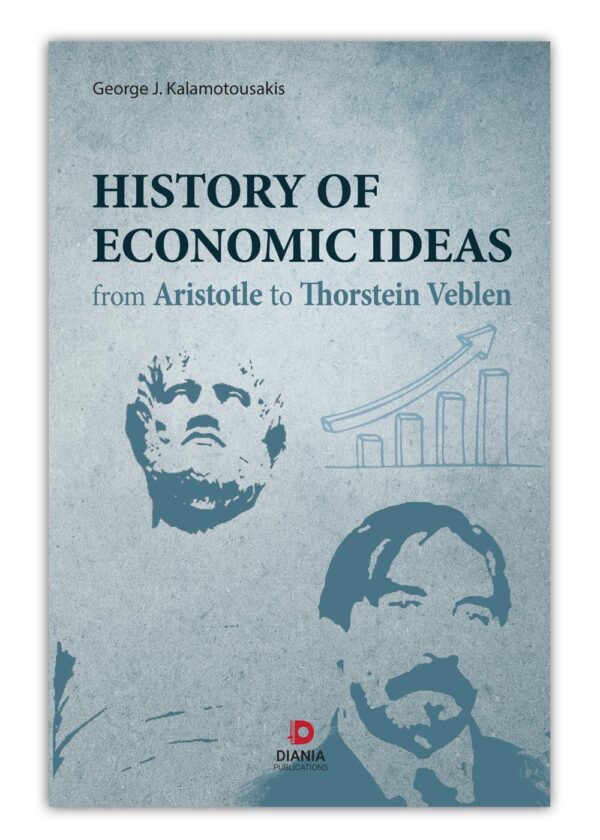 The ancient Greeks recognized some economic concepts, such the incentive of self interest, gains from trade, role of interest and debasement of currency. Similarly the Romans moulded the doctrines of prosperity, taxation, contracts and interest into “Roman Law”, aiming at making econiomics a science of exchange.
The Middle Ages were characterized by evolutionary and revolutionary changes, where religious ideas prevailed. The Mercantilists placed emphasis on the formation of wealth, while the Physiocrats considered land as the most important agent of production and looked upon trade with scorn.
The publication of Adam Smith’s “Wealth of Nations” was without a doubt a revolutionary treatise in economic theory with obvious overtones of opulence and well-being.
This economic sunshine was transformed into somber darkness when the pessimists Robert Malthus and David Ricardo reached the scene. Their accent on pessimism suggested that a morbit future awaited society. Subsistance living and an iron clad law of wages were perhaps their two most important characteristics. Hence, Carlyle’s dictum of “The Respectable Professors of the Dismal Science”.
The most controversial writer of his age was Karl Marx. He wrote and published his treatise “Das Kapital”  as a polemic against the capitalistic system, with England being the prime example.
Carey and Bastiat introduced an air of optimism and List-Sismondi-Say-Senior promoted the idea of making the Nation strong and self sufficient.
The Austrian School of the subjective analysis, introduced the concepts of Utility and Final Utility, reflecting Jeremy Bentham’s idea of Felicific Calculus.
While Marx and Sismondi made reference to the Business Cycle, Mitchell provided the analysis for the interpretation of the Business Cycle.
Hobson together with Pigou brought welfare economics to the foreground, while Veblen rejected the classical and neoclassical economics and put emphasis on the evolutionary change. 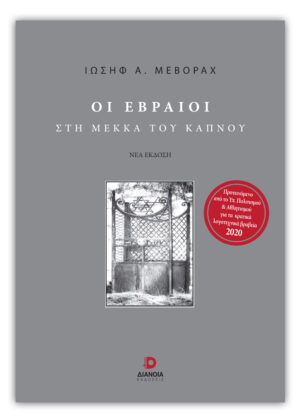 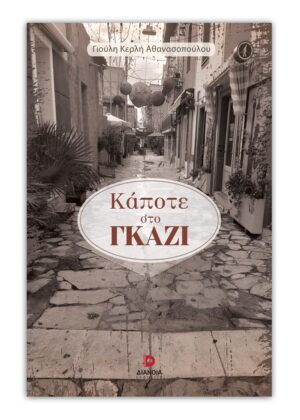 Add to wishlist
Remove from Wishlist
€14,40

This website uses cookies to improve your experience while you navigate through the website. Out of these cookies, the cookies that are categorized as necessary are stored on your browser as they are essential for the working of basic functionalities of the website. We also use third-party cookies that help us analyze and understand how you use this website. These cookies will be stored in your browser only with your consent. You also have the option to opt-out of these cookies. But opting out of some of these cookies may have an effect on your browsing experience.
Necessary Always Enabled
Necessary cookies are absolutely essential for the website to function properly. This category only includes cookies that ensures basic functionalities and security features of the website. These cookies do not store any personal information.
Non-necessary
Any cookies that may not be particularly necessary for the website to function and is used specifically to collect user personal data via analytics, ads, other embedded contents are termed as non-necessary cookies. It is mandatory to procure user consent prior to running these cookies on your website.
SAVE & ACCEPT